Our current topic for History is World War II. We will be learning about the factors that caused World War II and the effects of it on Europe and the Wider World.

To begin with, we looked at the changes in Germany's territory before and after World War 1. We also compared it to our knowledge of Germany today. Following this we looked what actually caused World War 2 and ranked them.

Examining the Causes of World War 2 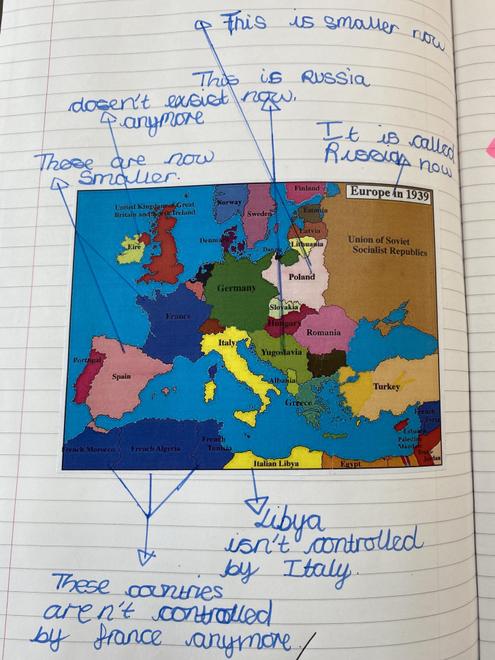 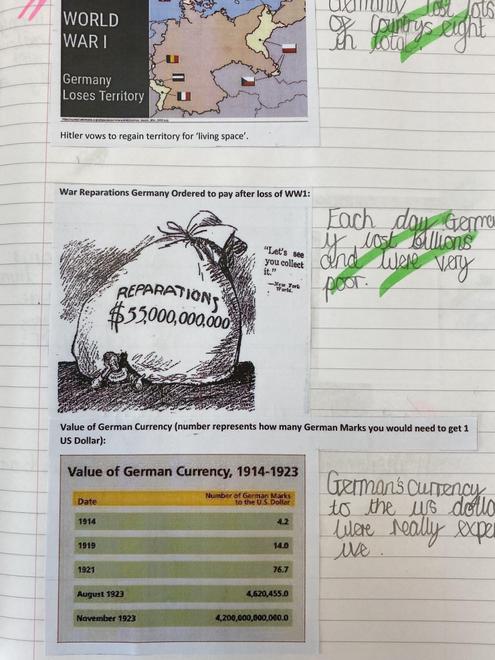 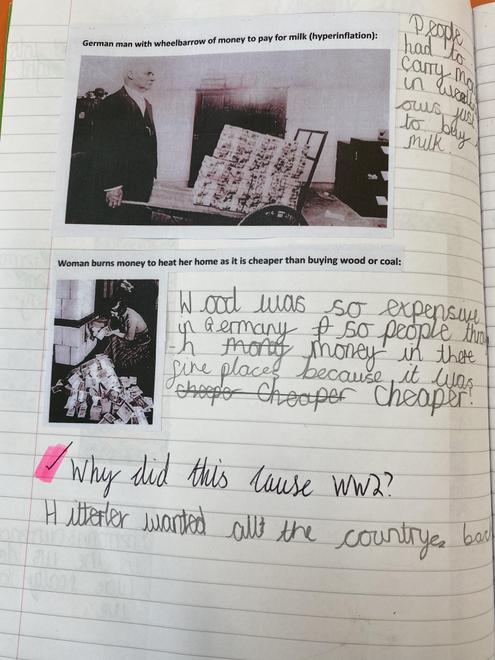 As part of our Curriculum Inspire Day, we explored images of damage caused by The Blitz. We also designed and made our own Anderson Shelters. 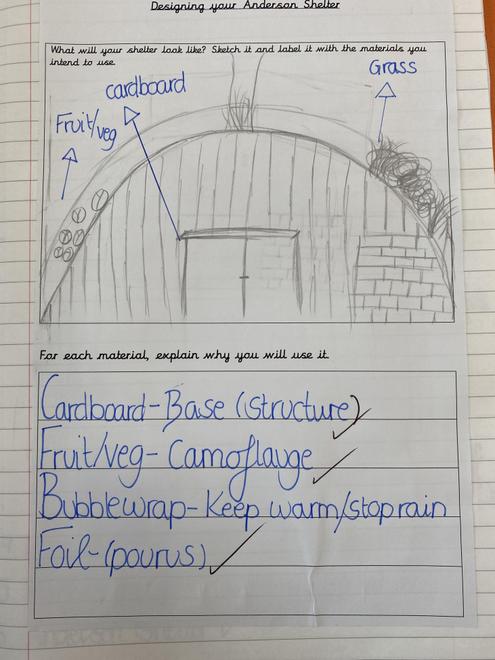 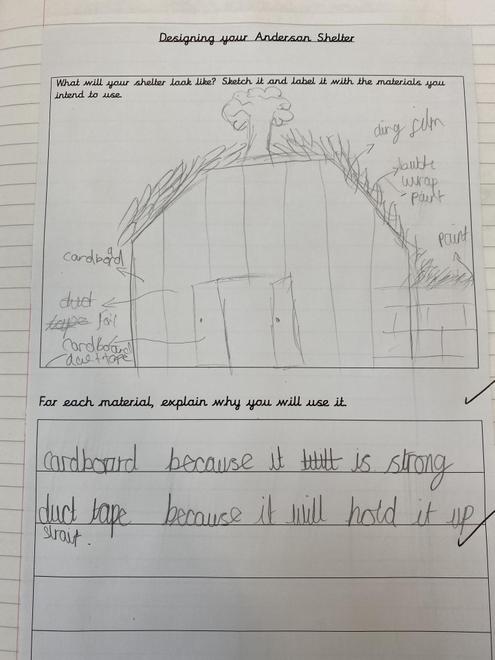 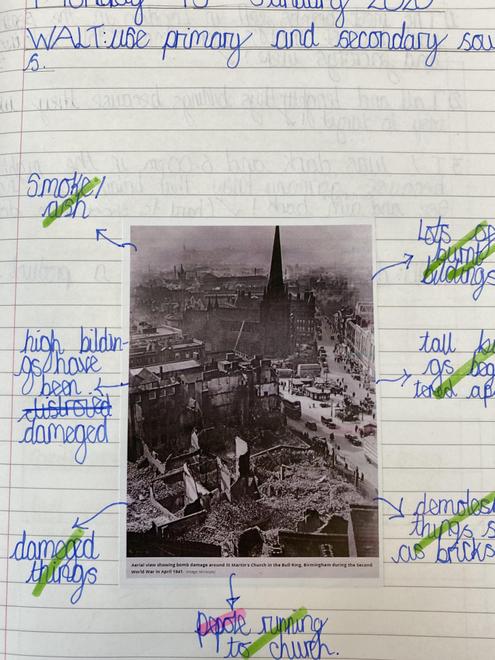 We also explored a range of Primary and Secondary sources to understand what life was like during World War 2 and how weaponry and transport developed during that time.

Exploring Artefacts and Research the Development of Weapons and Transport 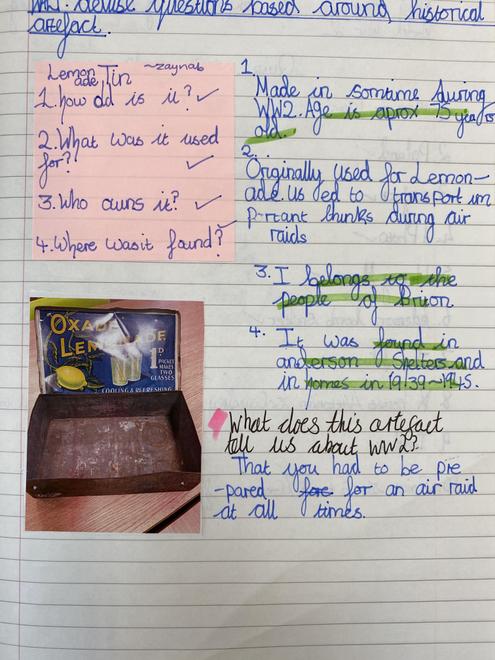 We learnt about what life was like for evacuees and even wrote some diary entries reflecting their experiences. 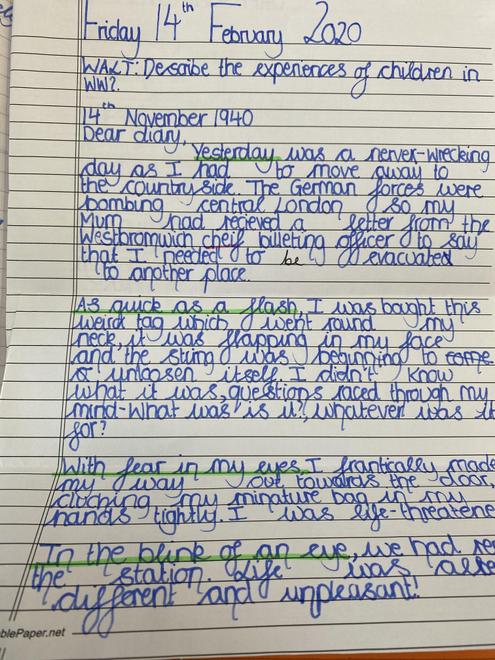 We delved a little deeper into what Germany was like during the War. We considered what a Fascist country was and the factors that led to Germany ending up the way it did.

Understanding Nazi Germany and how it was different to Democracy 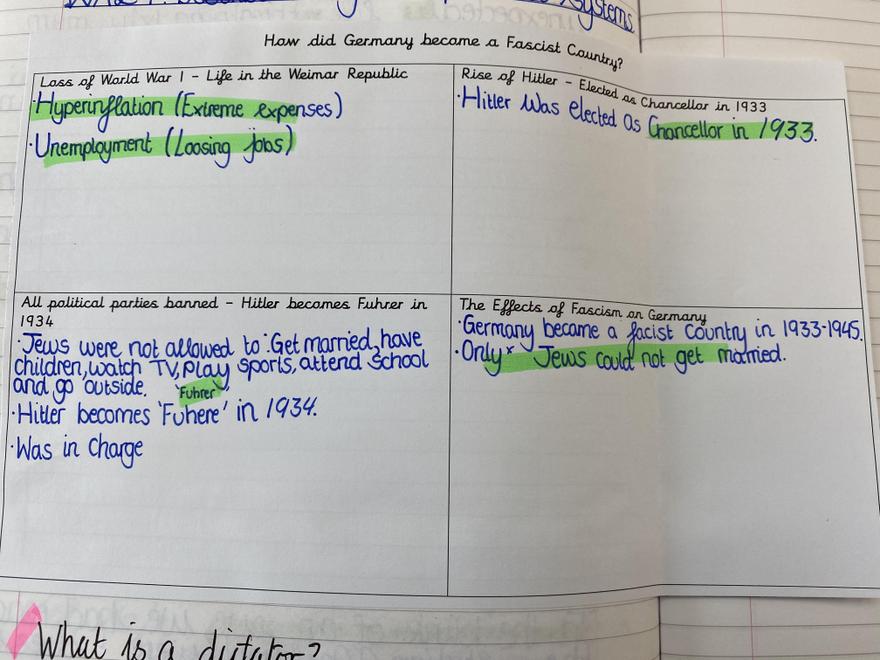 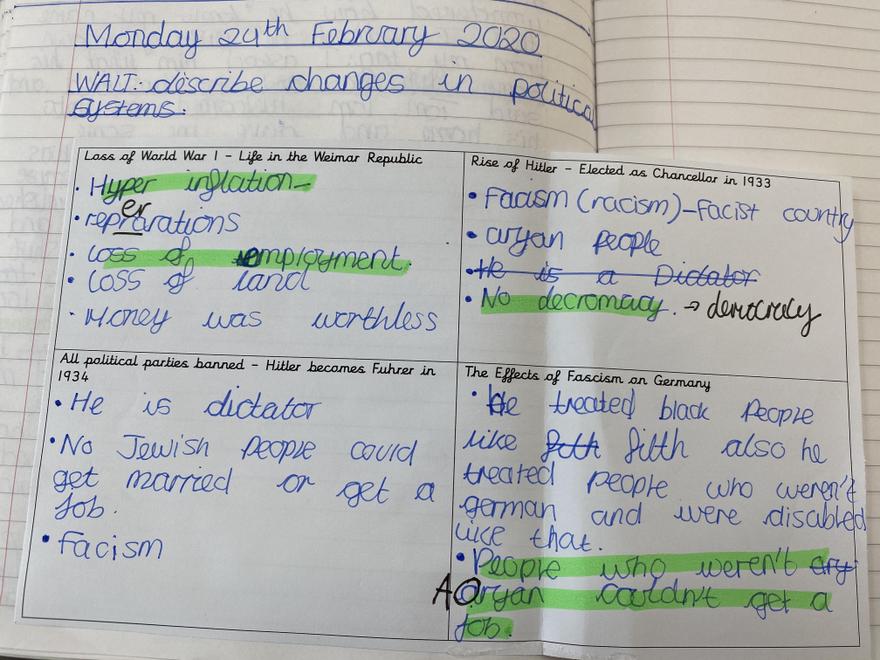