This term we are reading Wonder by RJ Palacio. 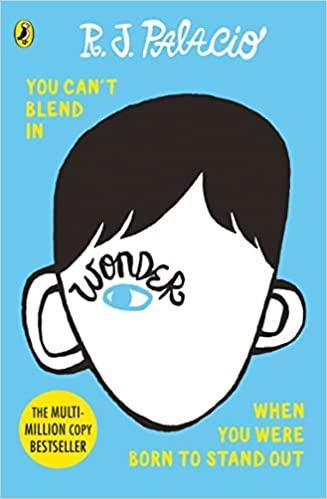 August (Auggie) Pullman was born with a severe facial difference that, up until now, has prevented him from going to a mainstream school.

'Starting 5th grade at Beecher Prep, Auggie wants nothing more than to be treated as an ordinary kid—but his new classmates can’t get past his extraordinary face. Wonder begins from Auggie's point of view, but soon switches to include the perspectives of his classmates, his sister, her boyfriend, and others. These voices converge to portray a community as it struggles with differences, and challenges readers, both young and old, to wonder about the true nature of empathy, compassion, acceptance, friendship, and—ultimately—kindness. Auggie is a hero for the ages, one who proves that you can’t blend in when you were born to stand out.'

This term we are reading Skellig by David Almond. 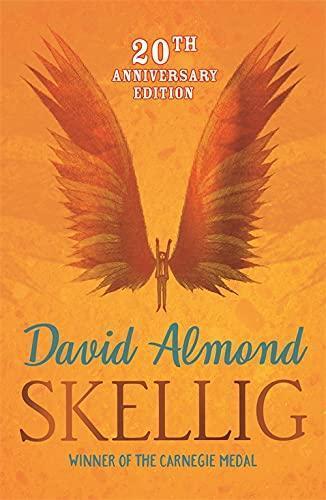 'When a move to a new house coincides with his baby sister's illness, Michael's world seems suddenly lonely and uncertain. Then, exploring a ramshackle garage with new-found friend Mina, he finds something magical. A strange creature - part owl, part angel, a being who needs Michael's help if he is to survive.'

A list of grammar terminology can be found here: