To kick start our maths week, we had a Times table Rockstar themed day where children and staff dressed up as rock star or their TT Rockstar avatar. There were competitions run throughout the day to find out who was the ultimate rock star champion. The children had fun rocking out to music played through the classroom whilst they practised their times tables throughout the day. Below are some photographs of the day.

On Tuesday, each year group was given a famous mathematician to research. Each mathematician has achieved recognition worldwide in their field. On Wednesday, the children presented this information in any way they wished. The aim of these two days was to inspire our children and show that having a love for maths can lead to careers and great achievements. Take a look below at each year group and examples of their excellent work.

Ada Lovelace wrote the world's earliest algorithm for the 'Analytical Engine', which allowed the machine to calculate 'Bernoulli numbers'

Majorie Lee Browne explored the fundamental properties of shapes, a field known as topology and was the first African-American women to receive a Ph. D in mathematics.

Katherin Johnson studied how to use geometry for space travel. She figured out the paths for the spacecraft to orbit (go around) Earth and to land on the Moon

Charles Babbage is most famous for designing a programmable computing device.

At Sacred Heart, reading is loved by all pupils and staff alike. Each year group was given a different text to explore mathematical themes.

Mr. Willy-Nilly, a wolf, dreams of becoming a writer. Meanwhile he wants to catch and eat the shepherd Zoey’s sheep. Can he succeed? Let’s learn how the unique Mr. Willy-Nilly and Zoey together make up the number 10. 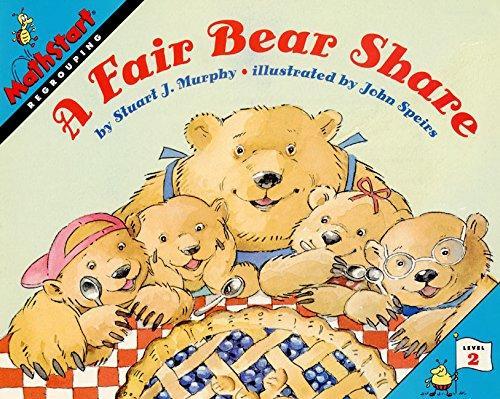 Mama Bear wants to make her special Blue Ribbon Blueberry Pie, but it's up to her four cubs to gather enough nuts, berries and seeds. Three of the cubs go at it with gusto, adding up their treasures by arranging them in groups of tens and ones. But they don't have enough! Will their little sister - the one who spent the afternoon skipping, running and turning cartwheels - come through and save the day? Learning how to regroup numbers is essential for solving more advanced addition problems. 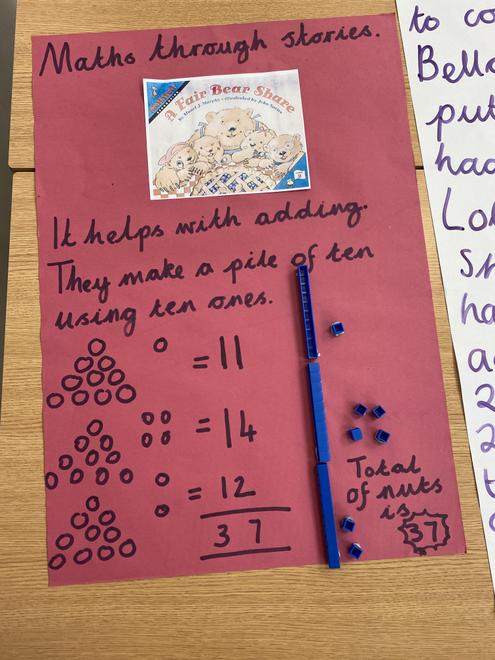 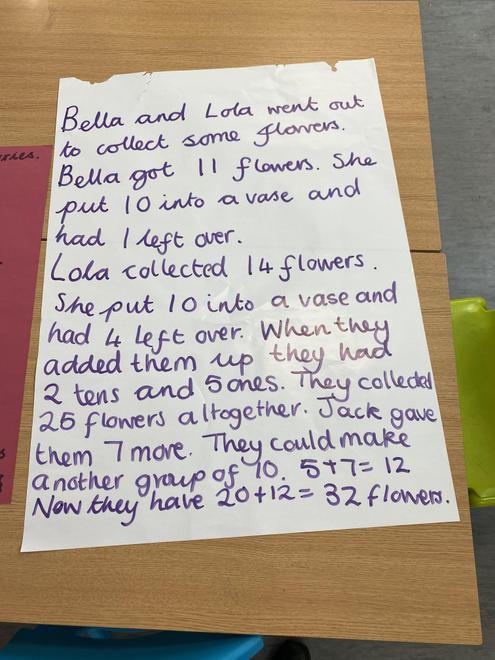 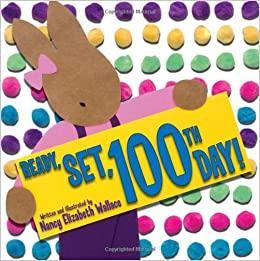 Our story explored the concept of counting to 100 and grouping in different ways. The characters built a tower of lollipop sticks and when it toppled it over they investigated different ways of grouping. We built towers of lolly sticks as high as we could before they toppled over! 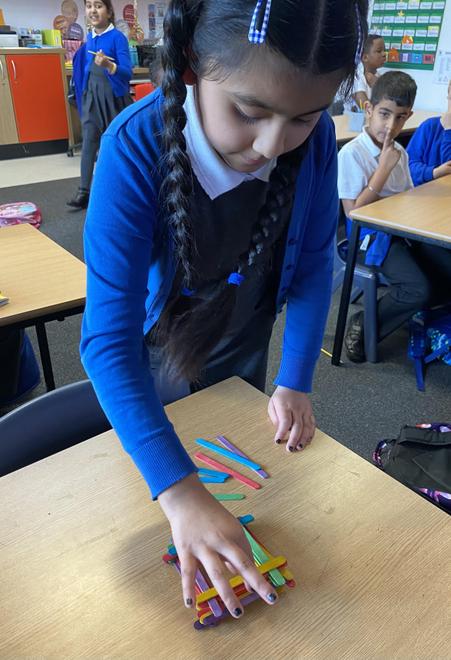 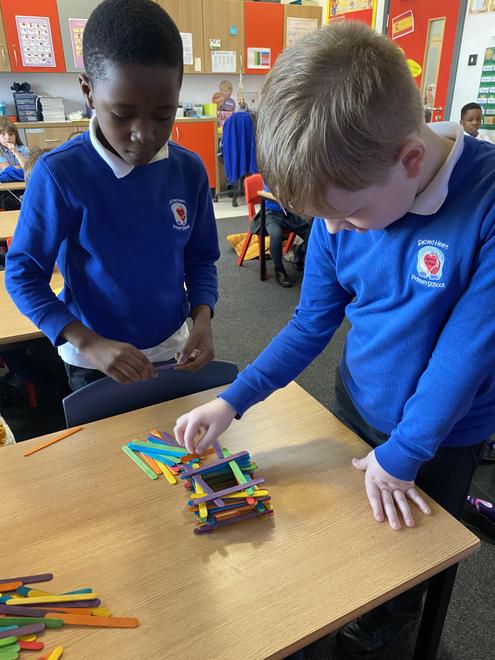 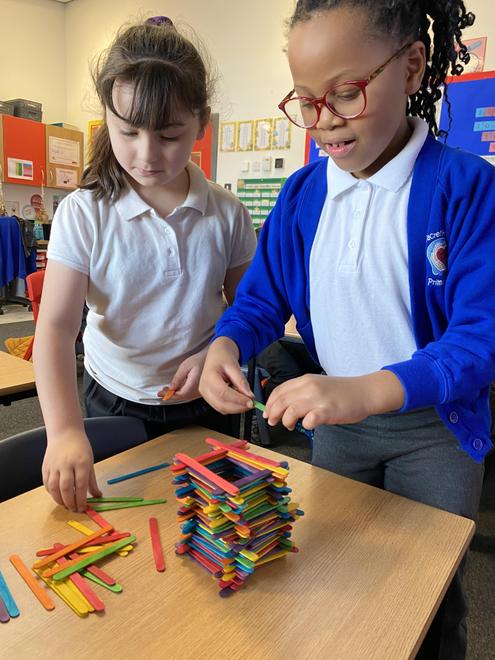 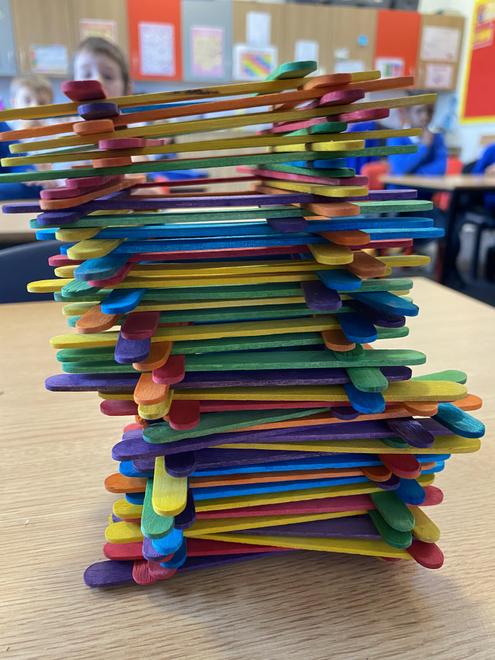 When it toppled over, we looked at different ways of grouping instead of counting in 1's. 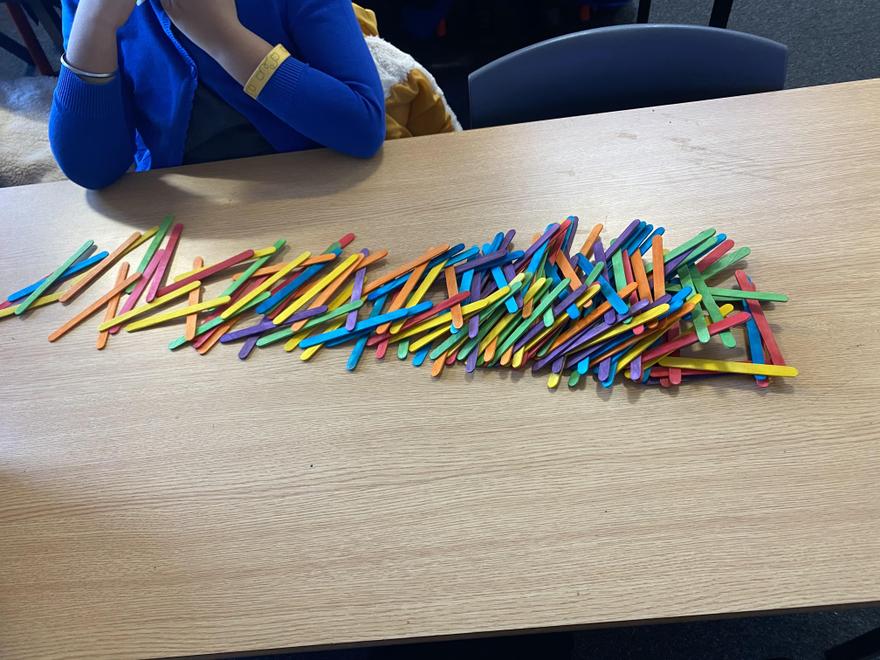 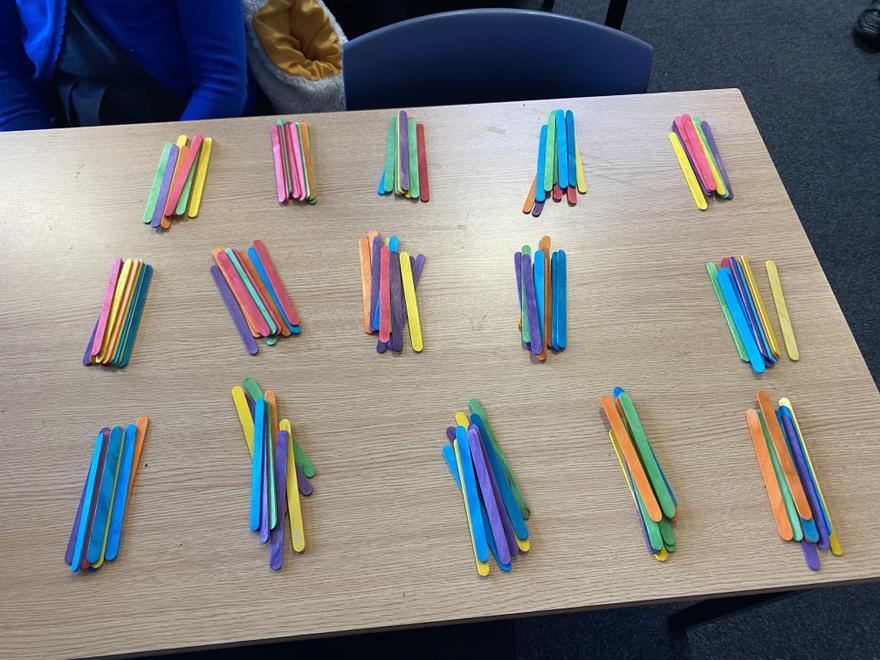 We started by grouping in 10 using our Year 2 knowledge. We found that we had 15 tens and 1 one left over. Using our learning from year 3 we know that 15 tens is 150 and one more is 151. We then looked at different ways of representing these. 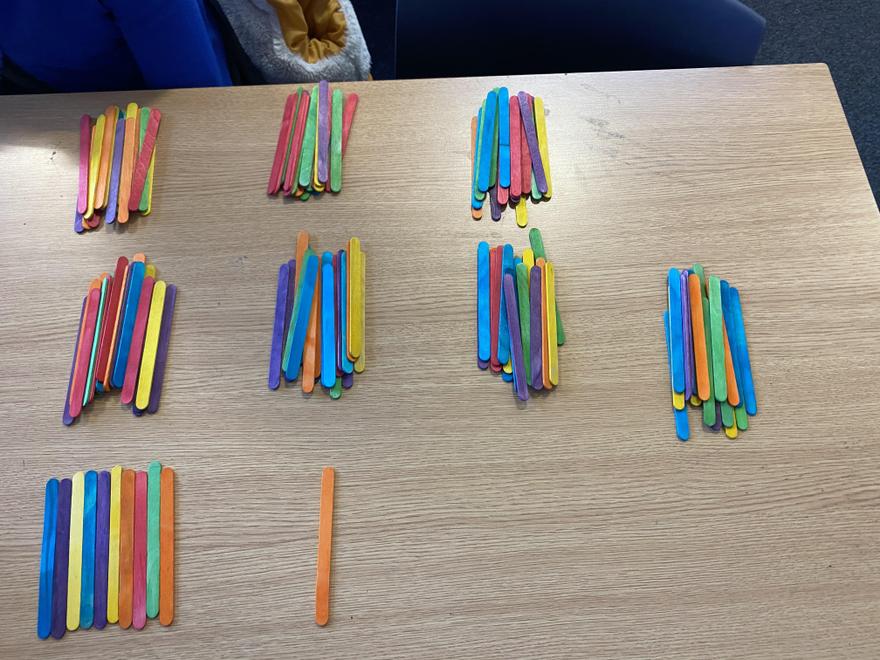 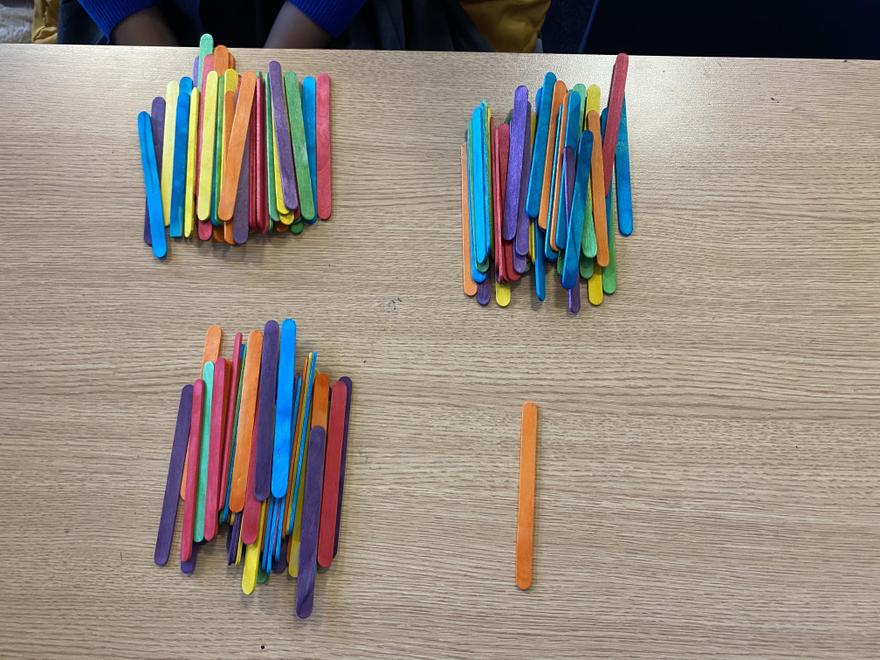 We then used our knowledge of counting in 50's. The children predicted there would be 3 groups of 50 with one left over to show 151 and they were right!

After this, the children were challenged to try and build a tower that used more than 151 lolly sticks and to estimate how many there would be before counting.