What's so great about Chocolate? 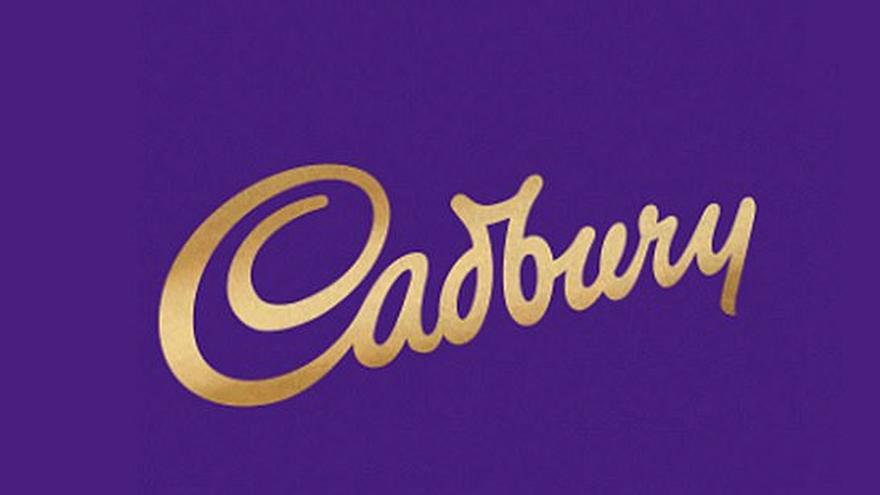 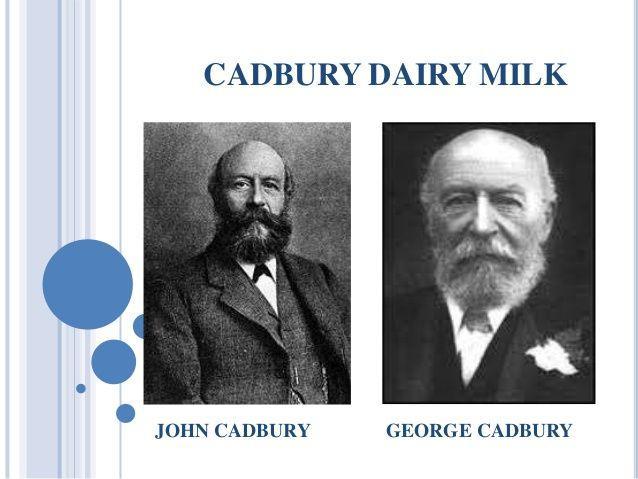 By the end of this topic we will have learned:

· Cadbury is a confectionary company that was founded in        Birmingham, United Kingdom, in 1824 by John Cadbury.

· John Cadbury started the company to sell tea and coffee along with chocolate drinks. In 1847 the company was renamed       Cadbury Brothers when his brother Benjamin became John's partner.

· In 1861 John Cadbury's sons took over the business, but it was already in trouble. The brothers focused on chocolate instead of coffee and tea and it became profitable again.

· Cadbury were the official cocoa and chocolate makers for Queen Victoria.

· The first Cadbury Easter egg was produced in 1875.

· In 1878 the brothers found a new home for their factory. They chose a 14½ acre greenfield site about four miles south of central Birmingham. The site had a meadow with a cottage and a trout stream - the Bourn. The cottage isn’t there any more, but the pear tree from its garden still stands outside the main Cadbury reception at the Bournville factory.

· At Bournville, workers lived in far better conditions than they'd experienced in the crowded slums of the city. The new site had canal, train and road links and a good water supply. George   Cadbury wanted to build a place full of green spaces, where   factory workers could thrive away from city pollution.

· The first bar of Cadbury Milk Chocolate was produced in 1897.

· Cadbury was the first company to close down on bank holidays to give employees a holiday.

· Cadbury’s Milk Chocolate wrappers have not always been purple and gold.