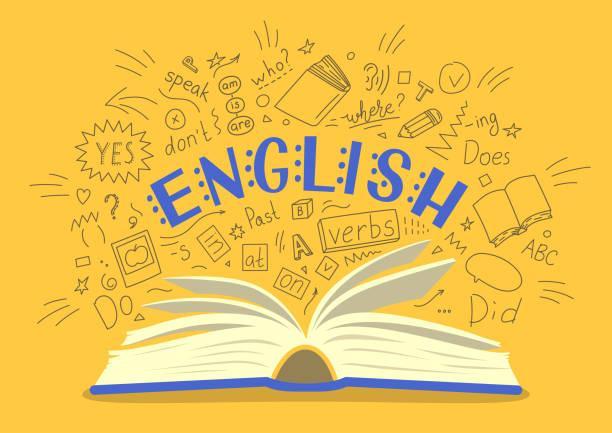 We are reading 'A Song from Somewhere Else' by A F Harrold. 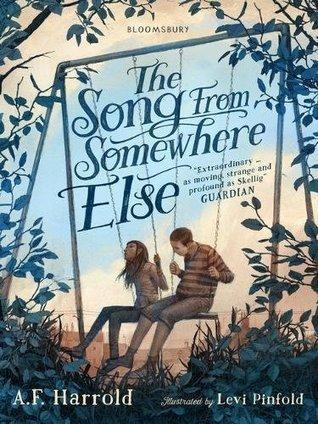 Frank is being bullied - for what, she's not sure. Being smart? Being different, perhaps. One day, after the bullies throw her bag in the middle of a huge patch of stinging nettles, Nick Underbridge comes to her aid - a strange boy that everyone makes fun of at school for his hugeness and odd, unidentifiable smell.

As Frank and Nick become friends, Frank discovers something strange and wonderful in Nick's basement - and an explanation for what holds him apart from the others at school.

A sometimes sad and sometimes wry tale of bullying and fitting in, The Song From Somewhere Else is also a magical tale about how - sometimes - people might feel alien to us, but that families are universal, whoever you are.

We will be focussing on developing:

- Identifying our impressions of characters, settings and atmosphere, finding evidence from the text to justify our ideas;

- Making predictions, using evidence from the text to back these up;

- Learning to read and recite poetry by heart.

We will be Writing an adventure story based on 'Gorilla' by Anthony Browne. 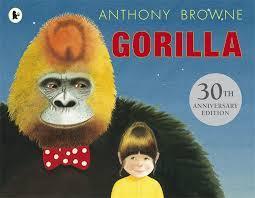 Hannah’s father never seems to have time to spend with her. Disappointed with receiving a toy gorilla for her birthday instead of the real one she hoped for, she enjoys a night time outing with her new toy, who grows to life size. Is it a dream?

We will be focussing on developing:

- Using a range of cohesive devices such as suborindate clauses, adverbials and co-ordinating conjuctions;

- Using dashes parenthesis and at the end of a sentence.

We are currently reading Shackleton's Journey by William Grill. 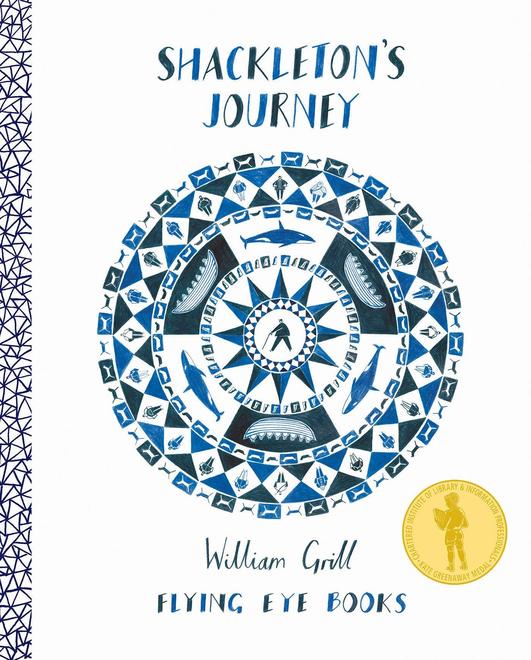 'Shackleton's Journey is a unique visual re-telling Ernest Shackleton's landmark expedition crossing the Antarctic from one pole to the other. William Grill's impeccably researched and informative illustrations celebrate the 100th anniversary since the historic exploration by Shackleton and his crew on Endurance. Children will love exploring Grill's exploded diagrams and the fascinating details of this landmark voyage.'

We are also learning how to write non-chronological reports to include:

- Subordinating conjuctions such as while, although, until

- Relative clauses using who, which, where and that

We are writing a non-chronological report about Emperor Penguins, based on our learning from David Attenborough's Dynasties documentary. We will be writing about an Artic animal of our choice for our independent piece of writing.